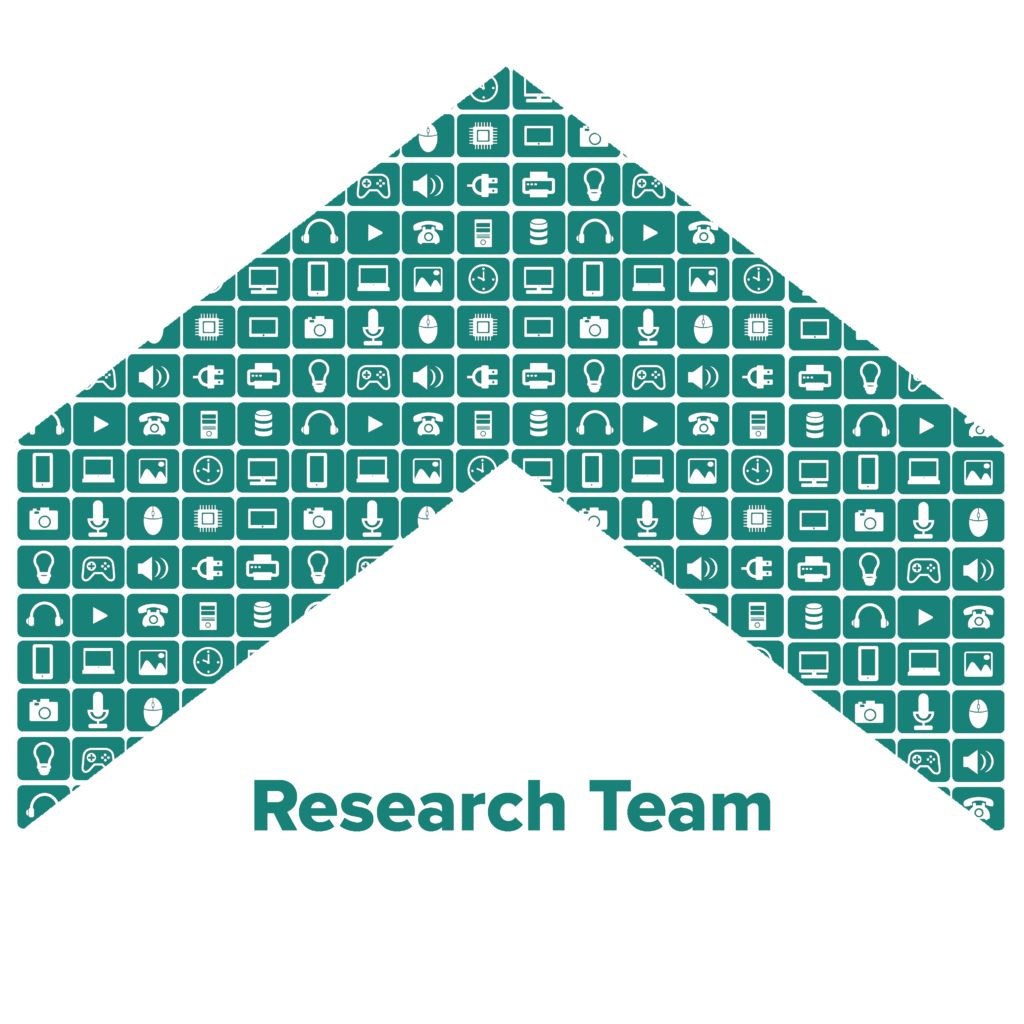 The Gloucestershire Dyslexia Association tasked the University with re-designing, as well as re-building their website. Rachel and Alex, the two final year students working within the research team, worked on this project.

Rachel re-designed the site, with the used of making it as accessible to dyslexic people as possible, whilst still keeping the design aesthetically pleasing as well, and used this project as an opportunity to expand and further her knowledge of UX design. Alex worked on the code side, setting up the website so that it had a pay wall, with specific parts of it being only accessible to members, and worked on creating accessibility for the site so that users could change the colours, text sizes etc.

Alex was tasked with improving Chant – a mobile application built using Google Flutter/Dart which records the users voice for creating music. The idea of the app is to gather all the recording samples from each user which then later on to be used in creating a chant – a soundtrack composed of multitude of voices.

Besides ensuring that the audio files are stored on a Firebase server, the team also assisted in further developing the app by introducing a Stripe payment method as well as an audio visualizer which will then be saved as an image.

This project is about helping young children gain an understanding of finances. The team created the application (app) inside of Unity Engine using a plugin called ‘Quantum Dialogue’. This plugin allowed us to create a node-based system which works like a flow diagram and produce a scenario that our clientele wished to teach the target audience.

The Financial Literacy app teaches young people all kinds of financial knowledge. Such as: Lending Money, Taxes and Saving Money. We also whipped up an avatar system allowing the target audience to create their very own avatar to go through the scenarios with.

This project is designed for 11–14 year-olds and it teaches them about being safe online in a handful of different scenarios. It was made using the same engine and plugin we used for Project Financial Literacy and the scenarios were produced in the same manner. To create the scenarios, we used a website called ‘LucidChart’ which allows users to produce flow charts. The team used this as guidance as the system we were using in Unity operates in a similar way.

The scenarios that the app currently goes over is: Online Bullying and Online Grooming. Once the user completes a scenario, they are shown a feedback screen which goes over the questions and their answers again, as well as, and most importantly some digital resources for them to visit if they want to know more. One of the resources we used for instance was ChildLine.

Due to the Coronavirus pandemic, we have had to host the university’s final exhibition online. This year however, our project leads have asked to think of a new ‘arena’ where the event can be hosted. Our team came up with the idea of an arcade which fits the theme of the Creative Computing courses. The Level 6 students work are all displayed on their very own branded arcade machine.

To make the theme more authentic, we have designed minigames that everyone can play and hidden tokens around the building for users to find to claim prizes.

Our project leads wanted us to create a new experience for the new Level 4 students that would be joining the Creative Computing courses. We came up with the idea to create the Park Campus in 3D and have information points for the users to click on to help them get and understanding of their new surroundings.

This project is being changed somewhat to an experience of the main Creative Computing building ‘Waterworth’. We are to make a detailed design of this building and change some of the rooms inside to be small challenges for the users to complete as well as still adding in those information points. An idea we have come up with for instance is an Escape Room.

Elle Mooney was tasked with creating promotional material for GAMEX/WEBX to show off the speakers who would be attending the virtual event and draw people into attending. She decided on a retro arcade theme, after looking at other promotional material for inspiration. She worked within illustrator to create versions which were then iterated on with the feedback provided by other staff members.

Once a design we were happy with was created, it was then exported into After Effects. She animated the scene within the program, moving the aliens and the spaceship, as well as having particles float about the screen to add some life to it.

Toby-Harris St John was invited to work on an interactive application called MaMuMi (Mapping the Music of Migration), an Erasmus+ funded project. The aim of the application was to create an interactive map that would display the journeys, stories, and songs of various migrants. The team consisted of 3 students from the School of Technical Computing as well as Toby, and lecturers Thiago Viana and Zayd Dawood to manage and coordinate the project.

Toby’s role in the project has been to create designs for the interface of the app, as well give input on the general design for the application. While Toby’s role has been relatively small, it was a good learning experience as he has not done much UI/UX design, and has not worked in such a professional capacity for a client before. 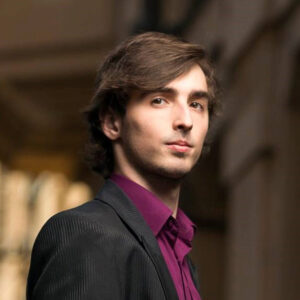 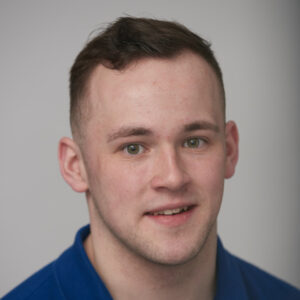 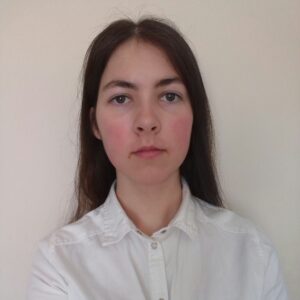 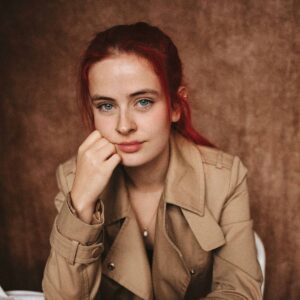 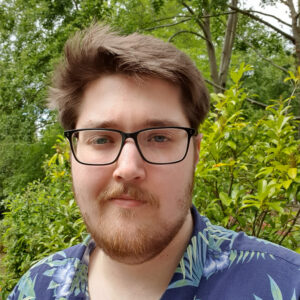