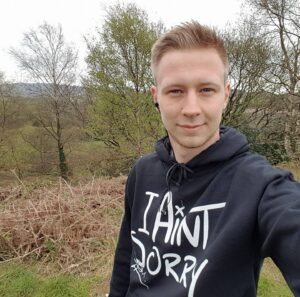 I’m a final year student at the university of Gloucestershire. I’m a great team player and word hard to reach goals, I’m passionate about games and the design that goes into them and I enjoy learning how to create them in my own style. I’m well versed in the use of Blender and 3ds Max and love creating 2d art in Aseprite and bring it to life with animation. 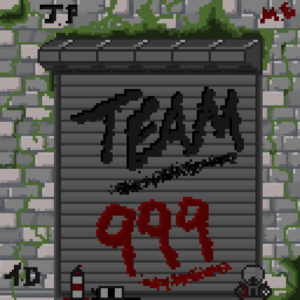 Team 999 is a game development team which consists of a group of 5 individuals with a mix of designers and programmers.

Jack Peedle is the Team Leader as well as a 2D Designer and secondary Programmer therefore responsible for the look and playability of The Cost of Eternal Life.

Morgan Ellis is the main Programmer, coding, testing, and implementing the artwork as well as game mechanics using Unity.

Tom Davies is a 2D Designer who is responsible for creating some of the 2D artwork as well as 2D animations.

Zuzanna Ciesielska is the lead Sound Designer which involves researching and creating sounds which the team decides on to implement for added immersion.

Lucy Smith is the Lead Concept Artist who oversees the initial ideas for every aspect for the game.