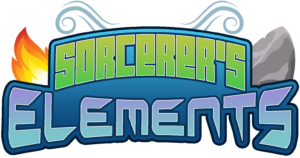 “The game is a 3D action-adventure platformer that features four unique, engaging levels (three exploration levels plus one battle arena). The levels will be approximately 5-10 minutes to fully explore. Each level will contain enemies to battle, power ups to discover, and coins to collect. Collected coins can be spent at an in-game store which offers customisation to the character.

The character must collect three elemental orbs to proceed to the next level. The game concludes in a fun, intense boss battle.” 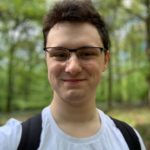 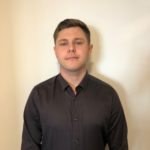 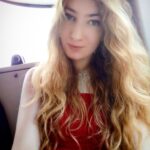