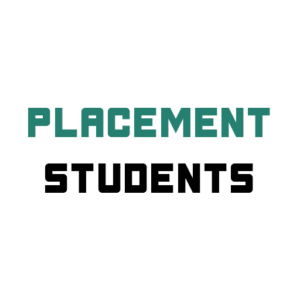 Ocean Rescue is an educational adventure game, which focuses on teaching kids how to help combat climate change in their daily lives.

Velocity Grid is a 2D sides-scroller with a high emphasis on reaction-based movement.

Colonies End is a sci-fi, adventure, sandbox game set among the stars. You’ll be mining, constructing, advancing and discovering to survive in this dimension spanning game.

Here’s an overview of what Colonies End has to offer: 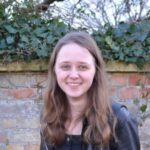 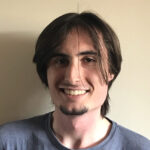 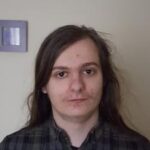 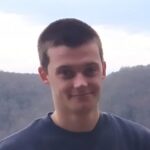 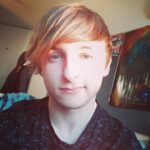