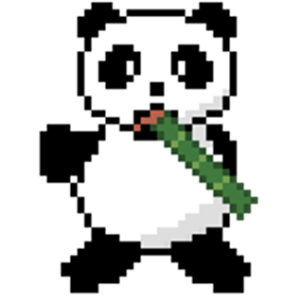 Drillo is a fast-paced brawler with resource mining. It is played via a centralised PC which two users will be able to play as mechanical fighters by using a controller that is connected to the PC. While multiple other users can join in on the fun via their phone which has been networked to the PC, they will all play as mining ships. The two mechs will be battling it out over multiple maps while the mining ships will be mining resources to help out their designated mech. Players will be able to decide who will play as the mechanical fighters and those who will join in as a resource miner. 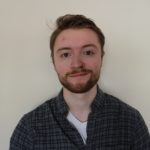 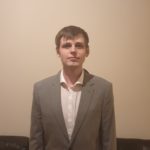 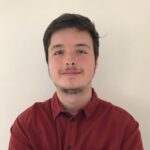 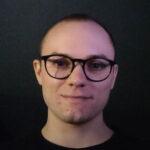